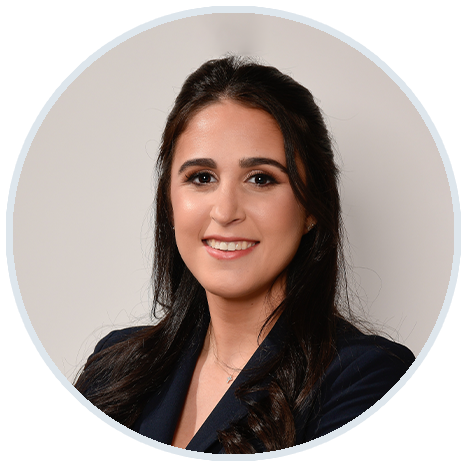 Victoria Spagnolo is a graduate of Northeastern University School of Law (NUSL). During her time at NUSL, she devoted the majority of her volunteer and internship experiences to representing and advocating for immigrants and indigent clients. Through NUSL’s Co-operative Program, she held full-time legal internships with Latino Justice, PRLDEF; Brooklyn Defender Services, NYIFUP; and Fragomen, Del Rey, Bernsen & Loewy; among others.

Ms. Spagnolo is admitted to practice law in the State of New York and the United States District Court for the Eastern and Southern Districts of New York. Since joining Neil H. Greenberg & Associates, P.C., she has been actively involved with the firm’s employment law litigation, including state and federal wage and hour disputes and wrongful termination based on violations of the ADA. She also assists with the firm’s personal injury claims.

Neil H. Greenberg & Associates P.C., is an employment law firm focusing on you, the employee. The firm has built a reputation as one of the top New York employment law firms dedicated to employee litigation and advocacy, representing employees at all stages of their careers, from service workers to CEOs.