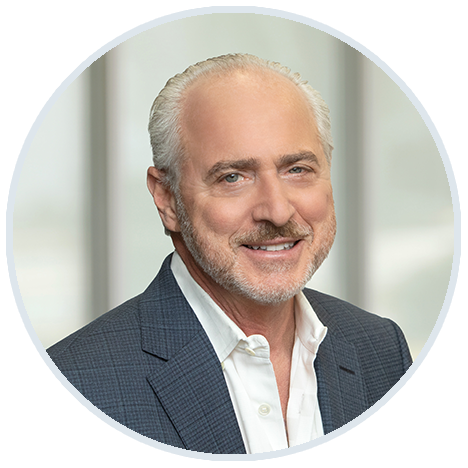 Mr. Greenberg’s pro bono litigation on behalf of financially challenged individuals forced to litigate with institutions as well as his protecting the rights of those deprived of their civil rights has been featured in the media by the New York Times, Newsday and “Channel Five News.”

In 1995, the Nassau County Court Officers Benevolent Association recognized Mr. Greenberg for his “outstanding professionalism in the practice of law” when he was awarded the Jurisperitus Award.

Mr. Greenberg is an active member of the New York State Trial Lawyers Association, the New York State Bar Association and The Nassau County Bar Association. The Million Dollar Advocate Forum has inducted Neil H. Greenberg as one of its members. Its membership includes only those attorneys with documented verdicts in excess of one million dollars, and represents itself as an “invite only” membership organization of only “the top Trial Lawyers in America.”

Mr. Greenberg is a past president and a past member of the Board of Directors for the Carol Baldwin Breast Cancer Research Fund. This fund has raised millions of dollars for medical research into the cause, cure, and prevention of Breast Cancer.