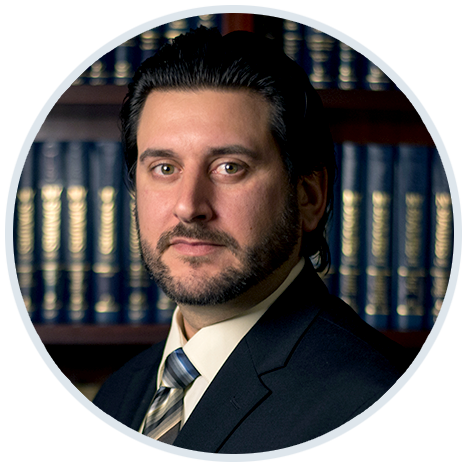 Keith E. Williams, Esq. is a United States Air Force Veteran and a 2014 graduate of the University of Southern California Gould School of Law. While attending USC Law, Mr. Williams was a Judicial Intern at the Ninth Circuit Court of Appeals for the Honorable Judge Harry Pregerson, a Legal Extern for the Federal Trade Commission, and the President of the USC Veterans Association.

Since joining Neil H. Greenberg & Associates, P.C. in 2016, Mr. Williams has been actively involved in all aspects of the firm’s employment law litigation practice, including federal and state wage and hour disputes, employment discrimination, EEOC claims, wrongful termination, violations of the FMLA and the ADA, age discrimination, and personal injury claims arising from workplace incidents.