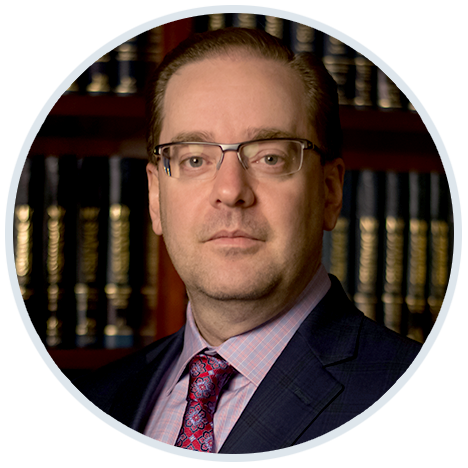 Justin M. Reilly, Esq., is a graduate of Quinnipiac College School of Law. Mr. Reilly’s academic achievements and advanced writing abilities resulted in his appointment as an Associate Editor for the Quinnipiac Law Review, where he served with distinction.

Mr. Reilly is also a member of the New York Trial Lawyers Association.